I write about technology. 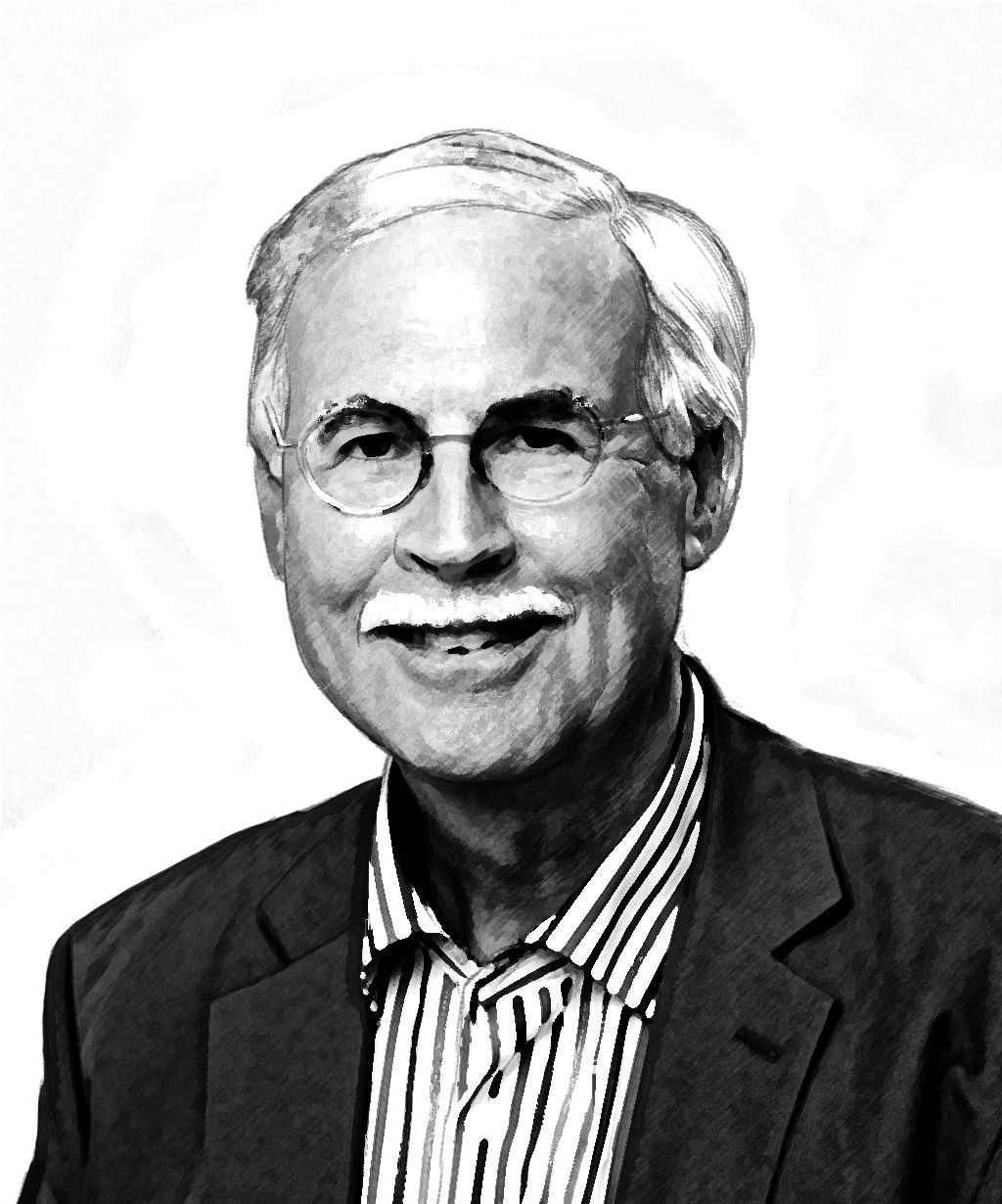 You’ve probably heard the saying, “Those who can, do. Those who can’t, teach.” There’s one more iteration that comes to mind when you find yourself north of sixty and less physically agile than you’d like to admit.

I’ll call this the Bocetta Corollary. It goes like this: “Those who have done for several decades might decide it’s time to get out of the trenches while they can and teach the next generation.”

After more years than I’d like to admit working for the US Navy as a defense contractor, the writing bug bit hard, resulting in a so-called “retirement” characterized by an unexpected career in freelance journalism. My efforts are typically focused on US diplomacy, national security, and technology trends in cyberwarfare, cyberdefense, and cryptography.

Much of my previous career was spent penetration testing ballistics computer systems for a variety of spacecraft, aircraft, and a few marine vessels. The cat-and-mouse game of finding security vulnerabilities and figuring out how to strengthen/eradicate them remains a fascination that I explore through the written word these days.

After more than three decades – but less than four – I decided to slow down my international globetrotting ways and spend more time with the grandkids. When I’m not taking brisk walks around the Virginia countryside, you can find me perched behind the steering wheel of a meticulously restored 1972 Winnebago Brave Custom RV and driving south, especially during the cold parts of the year.

When not entertaining the grandchildren, writing cybersecurity articles, or fly fishing, I can be found in my “study” (a converted space above the garage) working on my first book – an exploration of how to democratize personal privacy solutions for the broader public – which is due to be published in 2021.

Links To My BEST Work

Though I like to think that all of my 200+ articles are the best, it’s an unavoidable life reality that some are better than others. But if you want to start with my top shelf articles, here are the ones I would suggest.

I’ll admit that social media was not a high priority for me until recently, but my grown children tell me it’s a must in order to be relevant. Here are the places I hang out online and do my best to appear casually nonchalant whilst engaging in mass social interactions.

Use the form below to inquire about my writing services